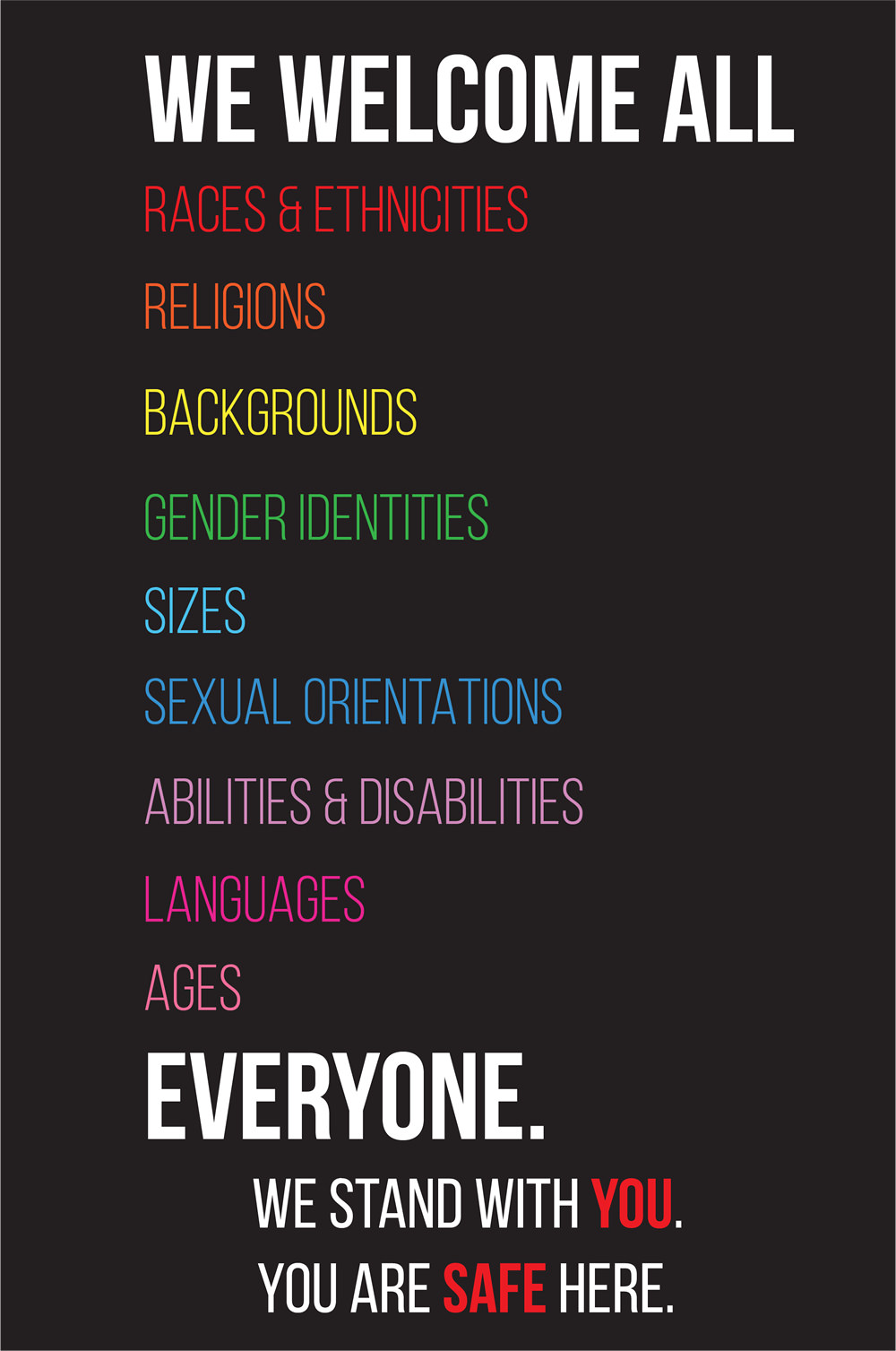 Two years ago, we were the proud recipients of the LGBT Fund’s first grant through the SWFL Community Foundation​. Our plan was to offer a welcoming, safe space and educational and fellowship opportunity to LGBT middle and high schoolers by offering them free performances, meeting the cast & crews of shows, speaking with them, participation in an activity, and a light dinner. The goal was to prevent the isolation and pain which may lead to depression and suicide for our LGBT youth ​ by offering a place where these teens know that they are welcomed and celebrated​.

1056 contact hour opportunities ​for teens have been ​ created since receiving the grant two years ago, w​hich sounds impressive… h​owever​:​

We faced many decidedly unexpected hurdles in executing our goal. One example is when we met with the ​school ​d​istrict while putting together the grant. W​e were delighted that its members supported our plan. However, ​we eventually learned that school leadership may decide what information is disseminated to ​its students… even if the ​d​istrict has officially approved the flyers.

We delivered those upbeat and informative flyers to every high school in Lee County. And discovered, about a month later, that all of them – every single one – had been thrown away before they could be disseminated to students.

We are, all of us, unintentional role models. We never know who is watching and emulating our behavior while we are simply going about our day, doing our jobs, living our lives. But each and every one of us has at least someone, and some of you have a great many someones, who witness and model how you handle situations, and the examples you set – intentionally or not.

The example we set isn’t just “an important thing” nor is it “the main thing” in influencing others. It’s the ​only thing. When students in our high schools see that their schools may have, on the one hand, a GSA in place thanks to the commitment of a single teacher, but that this same school won’t share information about support groups, activities, and events that target LGBTQ students, ​that example of hypocrisy in our leadership influences our students.

The example we set is an absolutely vital part of influencing others. Of the 40% or so teens that are considered sexual minorities, over 35% of them have considered or planned suicide, and 25% have already attempted suicide. And these are just the teens. When young LGBTQ students, graduate, go to college, they are, according to Best Colleges 2017, going to experience 23% more harassment than their peers. That same organization lists the 25 top colleges for LGBTQ students – not one is in Florida. Not a single one. Princeton is first, Tufts is second, and the remainder are in the northeast with just a few sprinkled in other states. Criteria included campus safety, college policies, housing, mental health opportunities, cultural opportunities… why wouldn’t students want campus safety and other great opportunities? And why wouldn’t students want to go where such a fine example has been set, ​where they see that they are wanted?

I applaud each and every college and university that has taken the time and effort to be a welcome, safe place for the next generation of adults, regardless of how they identify. After all, these schools have visibly shown their support of LGBT students. And visibility is the first step in breaking down discrimination. Go to those great schools, kids!I encourage you!

But moms and dads and local leaders and elected officials, take note. Your smart, talented, emotionally intelligent, creative, and hard-working young person is likely going to stay where there is visible support, where there are cultural opportunities, where they feel safe. Beyond what that means for our homes and hearts, think about that for a moment in economic terms.

After all, the latest statistics from the ​National ​Gay and ​Lesbian Chamber of Commerce show that LGBT owned businesses contribute $1.7 trillion to the economy annually.

This is from a recent ACLU study on the economic impact of discrimination against LGBTs in the state of Florida:

When LGBT people are targets of violence, denied equal access to education, stigmatized in communities, and discouraged from pursuing the jobs that maximize their skills, their contributions to the whole economy are diminished, holding back economic advancement for the national economy.”

The authors found an association between greater protections of legal rights for sexual and gender identity minorities and economic development in emerging economies, measured by per capita GDP. Notably, they found that non-discrimination laws in particular “have an especially strong correlation with GDP per capita. The importance of nondiscrimination laws could be related to their stronger connection to the treatment of LGBT people in the workplace and other settings that have direct economic relevance.”

It can be tough to be visible in a state like Florida where workplace and social protections are not universal​. The sexual orientation of many people I know are considered “known secrets.” We all know so-and-so is gay, but he or she won’t talk about it – and as long as it isn’t discussed, so-and-so’s job is​ safe… . But for all of us who ​can be out, or whose businesses ​can make a strong statement about inclusion, I urge you to be visible.

You are, whether you signed up for it or not, whether you want to be or not, a role model for someone. We need to ​continue to be vigilant in working together to create an inclusive SWFL culture, one that embraces our LGBTQ citizens. We need to become the faces of change. We need to step up and be visible to all of those that so desperately need to see that it is possible to live, and grow, and, yes, thrive here in SWFL. N​ o, it won’t be easy. Not everyone is comfortable, today, of putting a non-discrimination welcome sign in their workplace. I ​understand the​ potential financial impact. But I run a theater. Everyone ​already expects us to be on a wider sexual – orientation and gender ​- expression spectrum. Why? Because ​the arts ​have a long history of openly embrac​ing our LGBTQ family​;​ it’s not unusual or out of place – it’s a normal, everyday fact of life​, and we are better for it. S​eeing this, other people accept ​it, as well. ​I know we can do more, and we will continue to strive to do so. But we are visible. ​Once you are visible, others will become aware. And awareness will lead to acceptance and greater unity in the demand for protective legislation. And widespread acceptance will, over time, break down discrimination.

We owe ​it ​ to ourselves to take ​at least some small steps to increase awareness. And we owe it to our loved ones, and especially to our children. We love them and we want them to stay and contribute and enjoy Florida. And to work here, to help grow this economy and to help the expansion of cultural opportunities. So we need to make it safe for them, welcoming for them…otherwise we are setting as poor an example as those schools did that wouldn’t allow LGBTQ-labeled material to be shared with students. We need to be visible… in our own ways, as much as we can.

No one in the midst of ​such a long-term struggle said that change was easy. Or that it was ​always going to be safe. But ​we know it is the right thing to do​, i​f not for us then for the next generation, and the one after that, and the one after that, all of whose eyes are desperately seeking a sign, a welcoming beacon of hope, that they are worthy, and decent, and good as they are. We can ​set the right example to create that culture here in SWFL. We ​must create that culture in SWFL. ​It is up to us.

​Annette Trossbach, Artistic Director of The Laboratory Theater of Florida